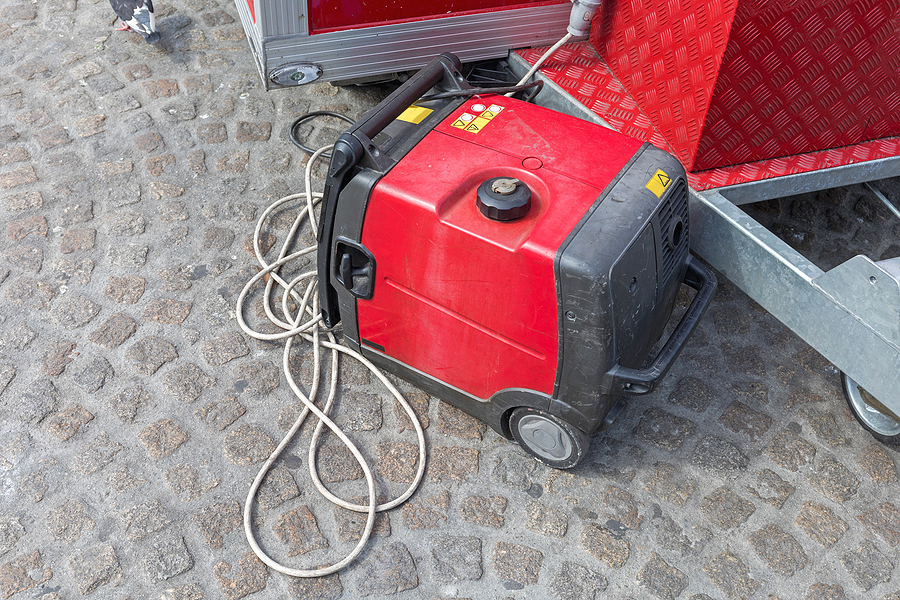 A portable generator can be quite handy when camping, at a tailgate party, or when you need emergency power during an outage. When choosing which type of generator is right for your needs, one big consideration is the amount of noise that it generates.

You’ll see on the side of the generator, the box it comes in, or the instruction manual how loud a noise it makes when in operation. The noise is measured in decibels or db. You will normally see a number followed by decibels or db such as “74db”. But what you may not know is how that translates to the real world when it comes to the noise that is generated.

But what does that mean when purchasing a generator?

As you can tell, a 74db generator falls between the moderate and very loud range in terms of the decibels that are generated.

What Affects the Noise Level?

It’s not just the motor itself, there are other factors that go into how loud a generator can be. The most common issues affecting the noise levels are as follows.

All these factors combine into amplifying the noise that is made from a generator.

How to Quiet a Generator?

If you are in a situation where the noise output may affect you or those around you, there are ways to lessen the noise that is generated. A 74db generator is quite loud, so you will want to consider the following steps.

Move It Far Away

The most common way to deal with the noise is by moving the generator as far away as possible. Use long extension cords and when you double the distance, you reduce the decibel level by six.

By putting an enclosure around the generator, you can reduce the noise output by up to ten decibels. However, the enclosure must be large enough to provide proper ventilation and exhaust. Otherwise, you’ll overheat the generator itself.

It helps to position the generator on a flat surface with the exhaust pointed away from where people are standing. Not mounting it correctly means more noise and vibrations are generated which makes for an unpleasantly louder sound.

Another option is to invest in an inverter generator. These are more expensive, but they tend to be far quieter as they can produce electrical current more efficiently. Add to this a body casing that also reduces the noise and you have a generator that is far quieter than 74 decibels.

How Much Does a Handyman Make?