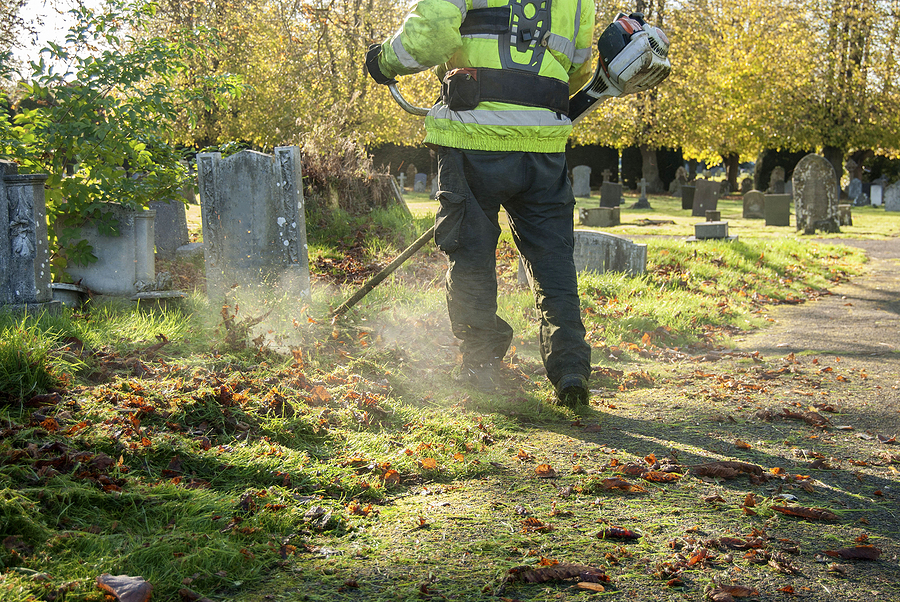 Stihl gas hedge trimmers are powerful, reliable, and it takes a certain technique to have them start consistently. There are two basic types of trimmers, the compact versions and the pole models. Understanding how to start each type should begin with the instructions that are provided with the trimmer itself. But there are basic techniques that will help you start them consistently.

In order to start consistently, the trimmers will have to be in good shape. This means that you should mix 2.5 ounces of two-cycle engine oil with a gallon of 89 octane gasoline that is fresh. You fill up the hedge trimmer’s fuel tank, replace the cap, and prepare the trimmer for starting.

If you have purchased a new trimmer, start by removing the sheath that covers the blade. Then, keep the engine in the upright position before you start. Be sure that your foot is not on the shaft of the trimmer before you begin.

Next, make sure the lock lever of the blade is in the locked position. You will locate this lever at the back of the compact trimmer’s throttle handles. Pole trimmers do not use throttle handles, they use the engine speed for their movement.

You can set the throttle for the trimmer by closing the trigger and moving the lock switch forward on the throttle itself. You’ll see this switch on top of the handle and forward of where the trigger is located. When you release the trigger, the slide will hold it open.

For the pole trimmer, squeeze the throttle trigger and slide the lock of the throttle to the top of the grid location which should be marked as “Start”. When you release the trigger, the settings should hold.

The choke helps you start the engine properly. The choke lever is located above the housing for the carburetor on the upper left of the motor. You may see a pointer or a knob, but that is the choke and it should be labeled as such. Move the choke to the closed position which will also be marked on the trimmer.

When pulling the starter cord, use short, fast strokes after pulling the cord to its full tension. In other words, gently pull out the starter cord until you feel the resistance, then pull with short, sharp strokes to get the engine started. Do not pull more than five times in a row. If the trimmer does not start, wait a minute, reset, and try again.

When the engine fires up, you should move the choke to the open position which will be marked on the trimmer. Squeezing the throttle trigger will allow you to control the speed of the trimmer. Now you are ready to start trimming.

How to Use an Orbital Sander

What are the Strongest Drill Bits?