Handyman Guides
Home Handyman Tips Why is it Called a Phillips Screwdriver? 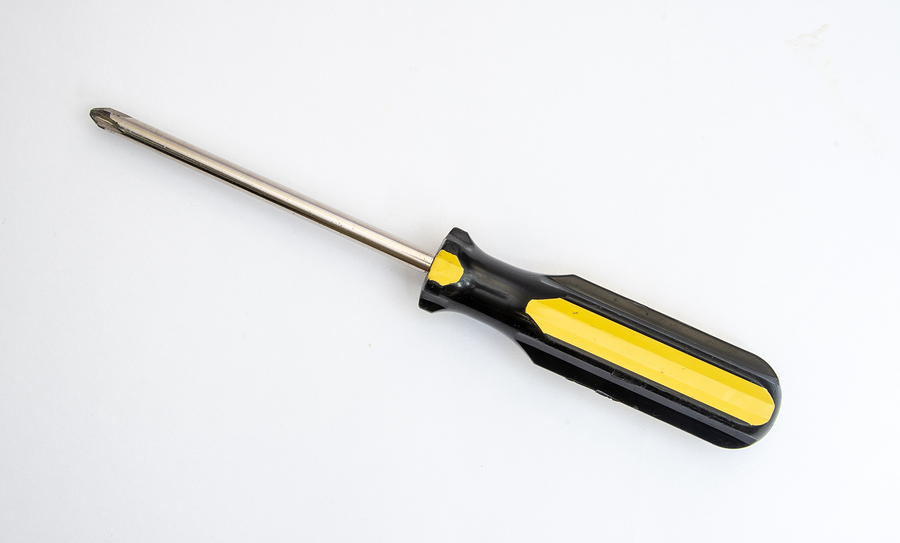 Screwdrivers come in different types, but arguably the two most common are the flathead and Phillips. The flathead may be the most recognizable thanks in large part to its use around the world and inventive ways that people have found to apply this type of screwdriver to different tasks. From scraping paint to opening cans, a flat head screwdriver offers several uses that the original designer probably never envisioned.

A Phillips screwdriver has a cross or “X” shaped head instead of a flat one. While arguably not as versatile as a flat head, the Phillips screwdriver offers a better grip when turning screws. Because of the cross shape, it can dig into the head of screws easier and is less prone to slippage. It has become almost as common as the flat head screwdriver, but where exactly did it get its name?

The Origin of the Name

John P. Thompson invented a crosshead screw design in 1932. He patented the design the following year and set about to different manufacturers to have his invention produced on a mass scale. The screw head was designed to overcome the difficulties of slippage and wear that were common with the straight designs that accommodated the flat head screwdriver.

Thompson tried for years but was unsuccessful in getting manufacturers to purchase the rights to his product. This was mostly because of the complexity of the design which was not easy to manufacture. He finally sold the design itself to Henry F. Phillips in 1935. Phillips had formed the Phillips Screw Company the year before and saw the Thompson design as a massive opportunity.

Phillips quickly refined the crosshead design to make it easier to manufacture and quickly got the interest of General Motors. The auto company saw the advantages of this new design and put it into their Cadillacs starting in 1936. It was an immediate success. Four years, later, roughly 85% of screw manufacturers in the US had obtained a license for the design which quickly became known as the Phillips screw.

The Phillips screwhead and screwdriver remain common in manufacturing, especially in the automobile industry. However, the extent of the design has permeated many different industries thanks to the greater security that it provides. This means that parts can be held together with greater confidence thanks to the torque abilities that the design offers.

Phillips himself retired from his company in 1945 due to poor health and lived until 1958. The screw head and screwdriver were named after him and today it is still used around the world even though the patent for the design has long since ended. The impact of the Phillips screwdriver and screw head may be immeasurable because it solved the many issues that straight or flat head screws were experiencing.

How to Prepare for a Power Outage

When Should You Remove Snow from Your Roof?