Handyman Guides
Home Handyman Tips When Should You Remove Snow from Your Roof? 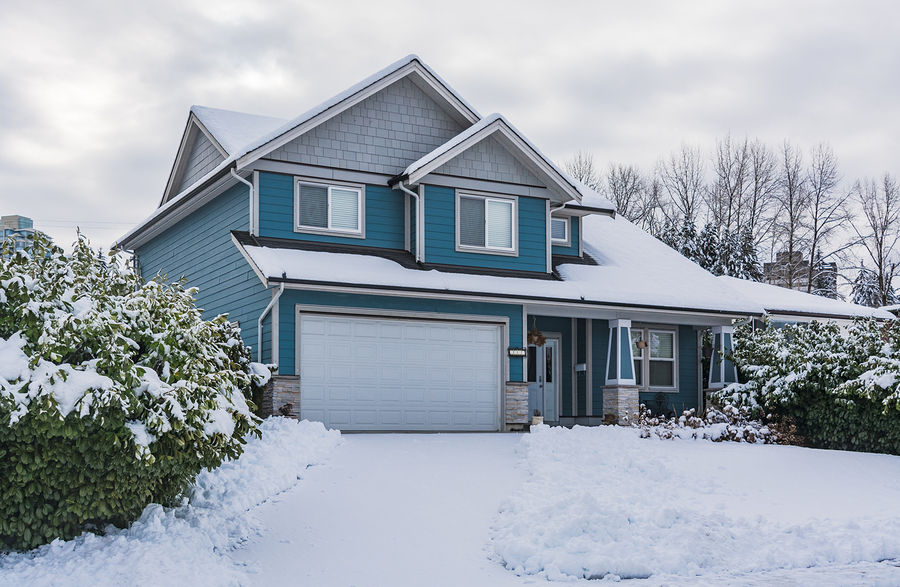 You have snow on your roof, so should you remove it? That is a good question because in many cases you might want to keep the snow on your roof. If you have light snow that is a few inches thick at best, keeping it on your roof adds an insulation factor to your home which may save a little on your heating bills.

A more important reason is that if the snow sticks to your roof, then it means you do not need to add any more insulation to your attic. Melting snow when the temperatures are still below freezing indicates that you need more insulation. So, for light amounts of snow on your roof, you are better off leaving it there until it melts.

However, there are times in which you will need to remove the snow from your roof. Knowing when to do so may save you from expensive roof repair bills.

The primary reason to remove buildups of snow is to prevent ice dams from forming. As the name indicates, this is when ice forms along the edge of the roof which prevents the snow from melting and the water from draining away. Ice dams usually form on roofs that have gentle slopes.

The typical process is that an ice dam forms, the snow melts and cannot drain away. The water then re-freezes and more snow is added which continues the process. Left unchecked, ice dams will hold enough water to put too much pressure on you roof and cause cracks and leaks to form. To prevent this from happening, you will need to know when to remove the snow.

When Snow Removal is Necessary

There is no hard and fast rule, but generally speaking, you should remove the snow after at least six inches have fallen or built up on your roof. You may want to remove the snow more frequently if you have issues with ice dams. Conversely, if you have a sharply slanting roof, then you might want to wait until a foot or more of snow has accumulated.

Another factor is how wet the snow is when it builds up on your roof. Some snow is powdery dry while in other forms it seems wetter than a sponge. This will also help determine when to remove the snow.

Tools to Remove the Snow

A professional snow removal service is the safest bet, although it may be the most expensive. A good alternative is a roof rake. This is a specially designed tool that lets you remove the snow fairly quickly without damaging the roof itself. Remember that you do not have to rake the entire roof, only along the edges, and about a foot or two back to prevent ice dams from forming.

If your roof is not suited to a roof rake, then shoveling the snow is recommended. Keep in mind the safety issues concerning shoveling. All it takes is one slip to cause a fall and serious injury.

A good roof rake and a watchful eye will help keep too much snow from building up on your roof over the winter months.

Why is it Called a Monkey Wrench?

How to Spackle Drywall

How to Get a Handyman License