Handyman Guides
Home Handyman Tips When to Use an Impact Driver? 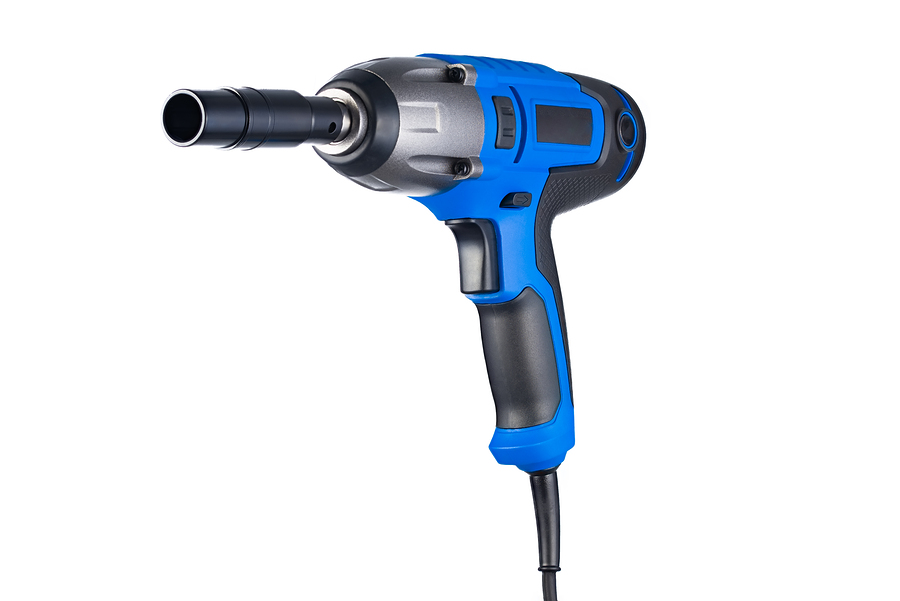 There are significant differences between drills and impact drivers. Knowing the difference will help you determine which one is best for your needs.

At first glance, it may appear that a drill and impact driver are virtually the same type of power tool. They are both handheld devices that may be corded or cordless. When you press the trigger, both will spin at the end.

While you may know that a standard drill can drive screws, albeit not as efficiently as an impact driver. An impact driver can with the right type of drill bits bore holes into wood and other materials. You will need the type of impact driver that uses quarter-inch hex shanks that are the same as screwdriver bits. Just put one into the end of your impact driver and start boring holes.

And both the impact driver and standard drill will have variable speeds in which they operate. But there are some significant differences as well that you need to be aware of when deciding which product to go with.

The primary difference between an impact driver and drill is that an impact driver will drive in screws quickly. They are most often found in construction sites that build homes, buildings, and structures fast, so they can be completed on-time and on-budget. A drill can also drive a screw, but not nearly as efficiently. A drill is best at boring holes into the material and not for driving screws.

Another important difference is that impact drivers will engage the screw far more efficiently compared to a drill. This means better control and faster results when pressing a screw into the material. As they operate with a number of bursts, up to 50 times per second, the impact driver literally drives the screw into the materials and doesn’t just rotate like a standard drill.

In addition, the rotation of the impact driver consists of going two sections forward and one section backward which may sound counterintuitive, but it actually helps you guide and forces the screw in faster and with far better control compared to continually going forward.

Despite delivering more power, impact drivers tend to be lighter and more compact in nature compared to standard drills. This makes them easier to handle when driving screws which means less wear on your hands and wrist.

And finally, because they are designed to drive in screws, they are far better at the job compared to standard drills. The driver bits will stay within the screw heads which make for better contact, fewer mistakes, and faster results.

How to Choose the Right Impact Driver?

Choosing between the different types of impact drivers is relatively simple. This is because the main difference is the power requirements. Generally speaking, the more volts, the more power, and torque that the impact driver will provide. Most impact drivers come in 12, 18, or 20-volt versions. However, the difference between 18 and 20 volts is so minimal that you may not even notice.

Therefore, you are down to choosing between 12-volts, which is perfect for smaller jobs. And the 18 or 20-volt versions which are better suited to larger, more cumbersome work. Keep in mind that you can make things easier by going with a cordless version, but this means that with the larger impact drivers a heavier weight of battery will be needed. This may become tiresome for jobs that take a long time to complete.

As with standard drills, impact drivers will come with variable speeds that allow for faster driving of the screws or more torque for penetrating difficult materials. By having two or three options, you can find the one that offers the best balance between power and speed for your needs.

Another difference is the motors which may be brushed or brushless. A brushless motor is more expensive, but it is also more efficient in terms of power usage and it generates less heat. For longer jobs, a brushless motor may be the best answer.

Do You Need an Impact Driver?

The answer will depend on what you are going to do. If you mostly need to bore holes and occasionally drive in a screw, then a standard drill will do. But if you are planning on driving in lots of screws for a particular job, then you will need an impact driver. This is especially true for large jobs that involve plenty of wood, such as building a deck.

The advantages of using an impact driver are significant for larger tasks. You will drive the screws in far faster with less effort. This means that you can work longer and get a lot more done compared to a standard drill. Keep in mind that you will need to invest in some good safety glasses, gloves, and other protective gear. Plus, keep the work area clean so that you can avoid accidents.

A good impact driver will save you time and effort when performing large jobs. If you are planning on putting together a deck or other structure that requires lots of screws, then you will need to get an impact driver for the job.

What is a Bottle Jack?

How to Load a Brad Nailer